Bannermen Discord Open for All!

We are happy to announce our very own discord channel, dedicated to Bannermen! 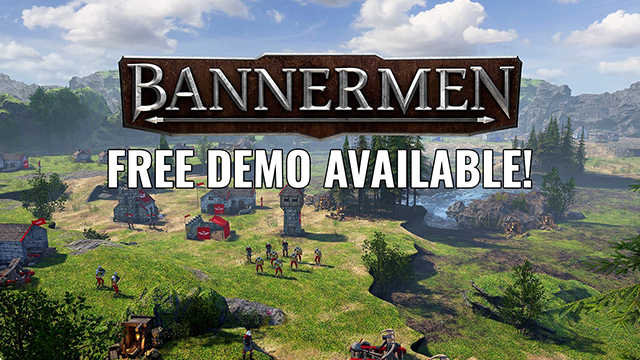 Awesome news! We have uploaded a small pre-alpha demo of Bannermen on Itch! 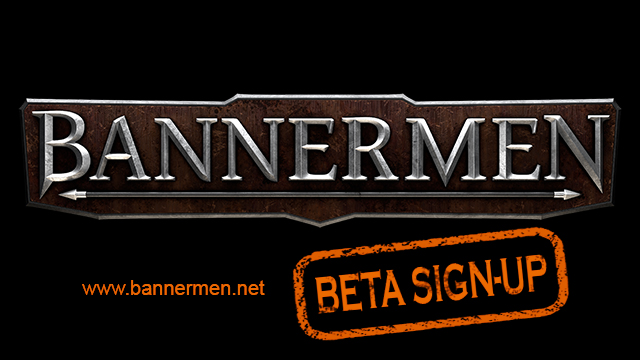 The Bannermen Beta is scheduled for this winter (2017-2018), but already you are able to sign up for a key! 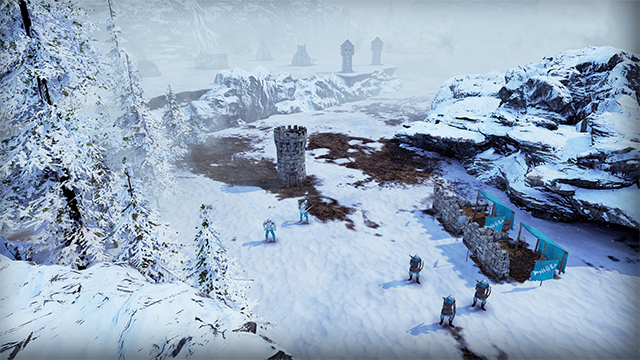 A teaser trailer for our upcoming game Bannermen has now been released.