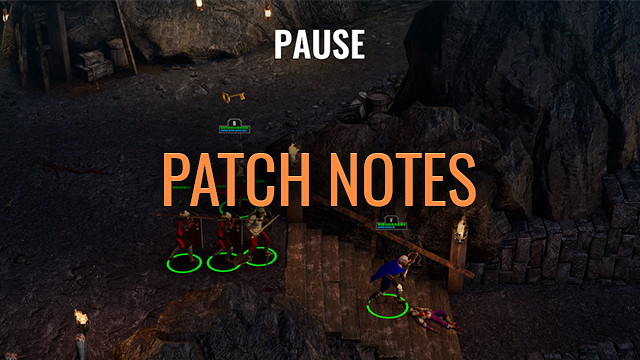 We have a lot of stuff going on but we managed to get a build up a day after release. Initially we are going to work very quickly on hotfixes and other suggestions meanwhile we work on stability and performance improvements.

- Improved visuals in campaign mission 2 and 3.