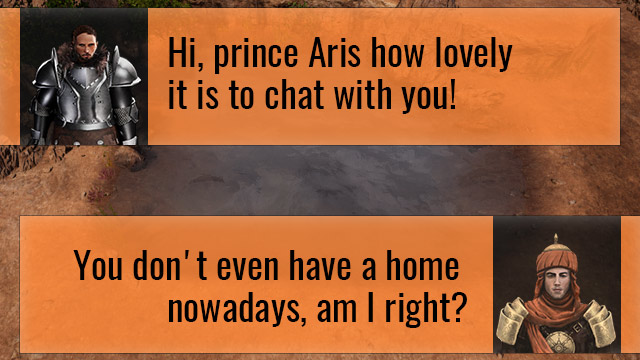 Chat added and spectator mode improved! We are also working on a bigger content update that will later be announced. 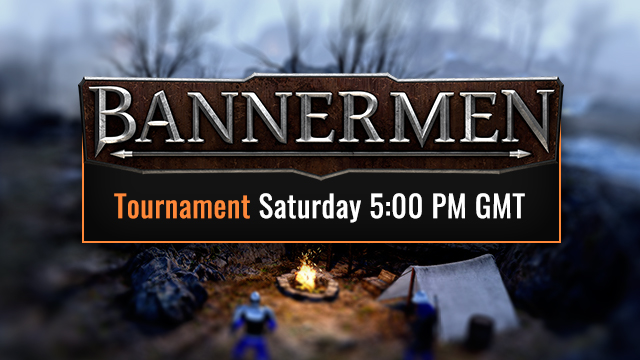 Yesterday Nakamura RTS, hosted and casted, a tournament with some of the best players from the community. 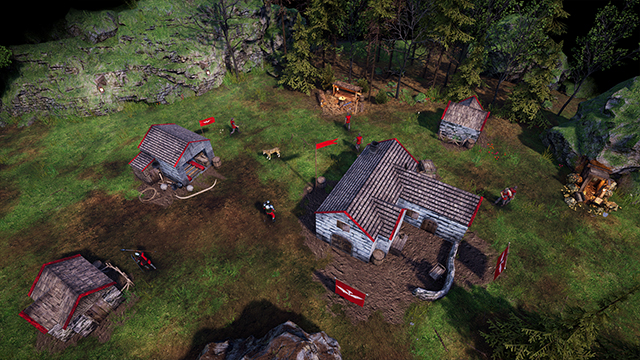 This patch contains a bunch of improvements when it comes to performance and stability in multiplayer... 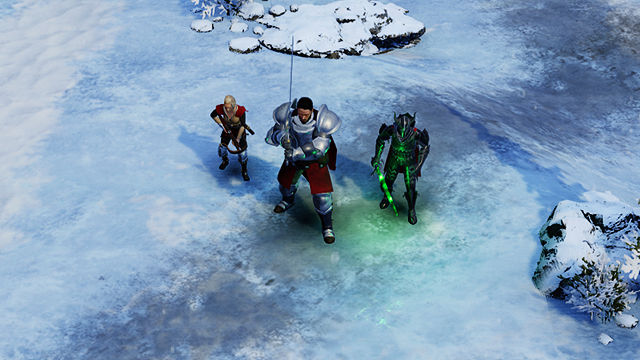 This patch contains balance changes as well as bug fixes. 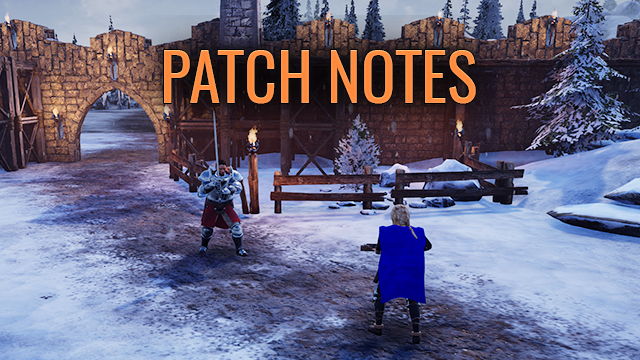 Today we have a small patch that most importantly makes the last mission easier and less punishing.